I was assigned to the Smart Traffic Light Project since January, In this post, I’m going to wrap up all the things that I’ve done for the past 7 months.

Initially, the sensors used were inductive loops, planted under the road pavement to detect vehicles through the magnetic field. Later on, with the advancement of video detection and digital image processing, smart cameras were installed on the traffic light for vehicle detection.

However, actuated control isn’t the end of the complexity. After all, it still treats each intersection as an isolated entity, when in reality each signal is a component of a larger traffic network. Take the classic example of two signals closely spaced in a row on a major roadway as shown below. If one signal gives a green but the next one doesn’t, cars can back up. If they back up far enough, they can sit through multiple cycles at an intersection without being able to pass through until the light beyond clears. 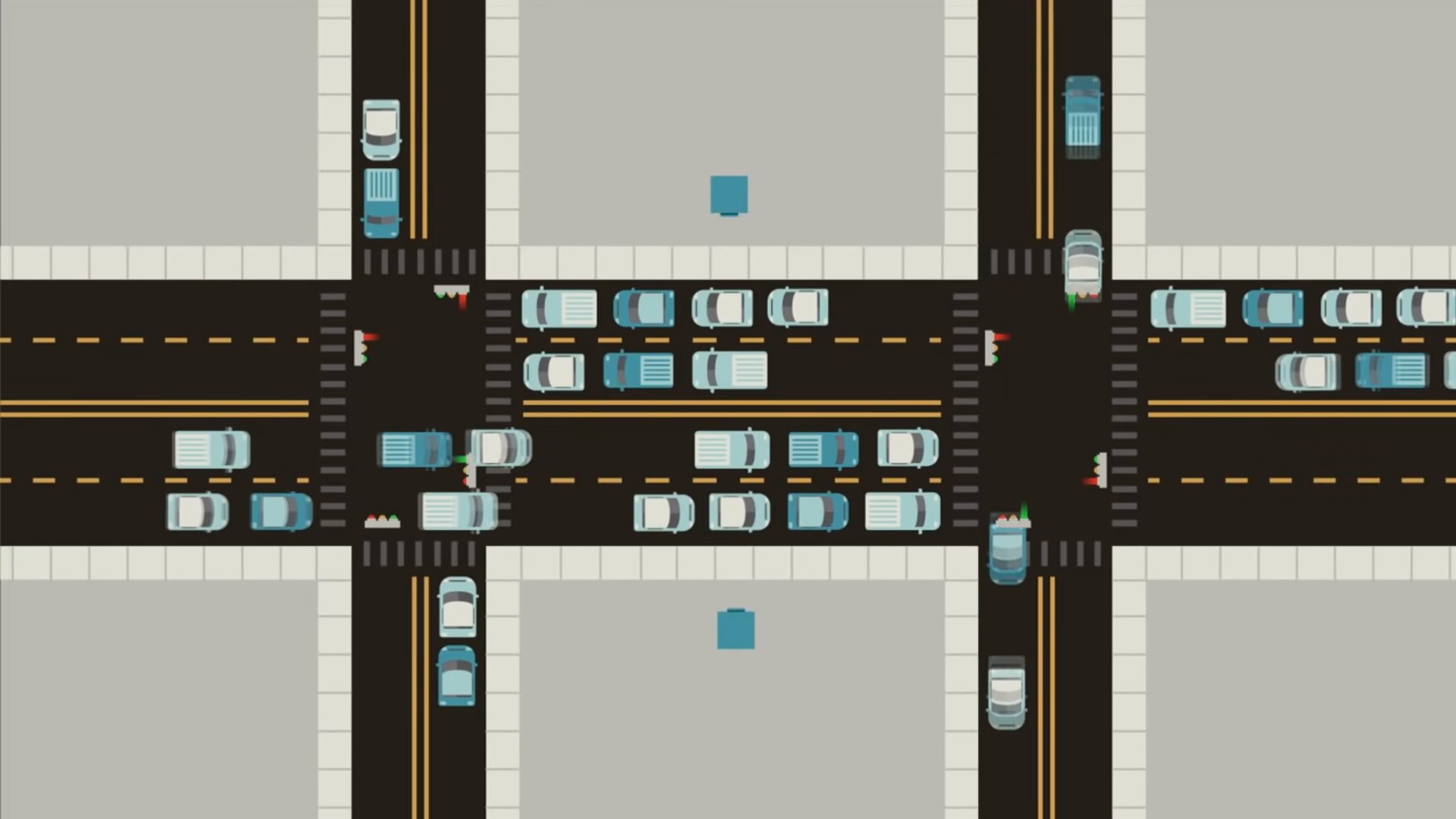 Figure 1: Two signals close together in a major roadway

One solution to this problem is signal coordination where lights can not only consider the traffic waiting at their intersection but also the status of nearby signals. This is called adaptive traffic lights, and by implementing machine learning algorithms into the traffic light control system, a smart traffic signal control system is introduced.

In this project, deep reinforcement learning is used to train the agents to control the traffic signals. A typical scenario of deep RL is shown below.

Before training the RL agent for a traffic light system, several basic concepts in RL need to be known first. 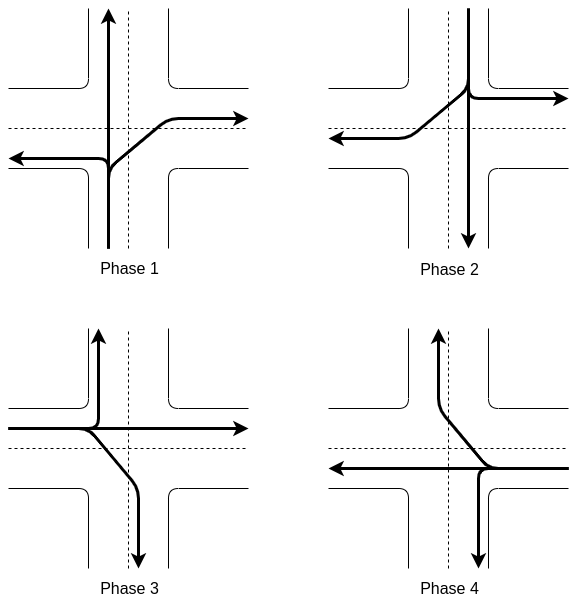 In this project, Eclipse SUMO (Simulation of Urban MObility) is used as the environment to train the RL agent. It is an open source, highly portable, microscopic and continuous multi-modal traffic simulation package designed to handle large networks.

To train the RL agent with SUMO, at least 2 files from SUMO are needed. 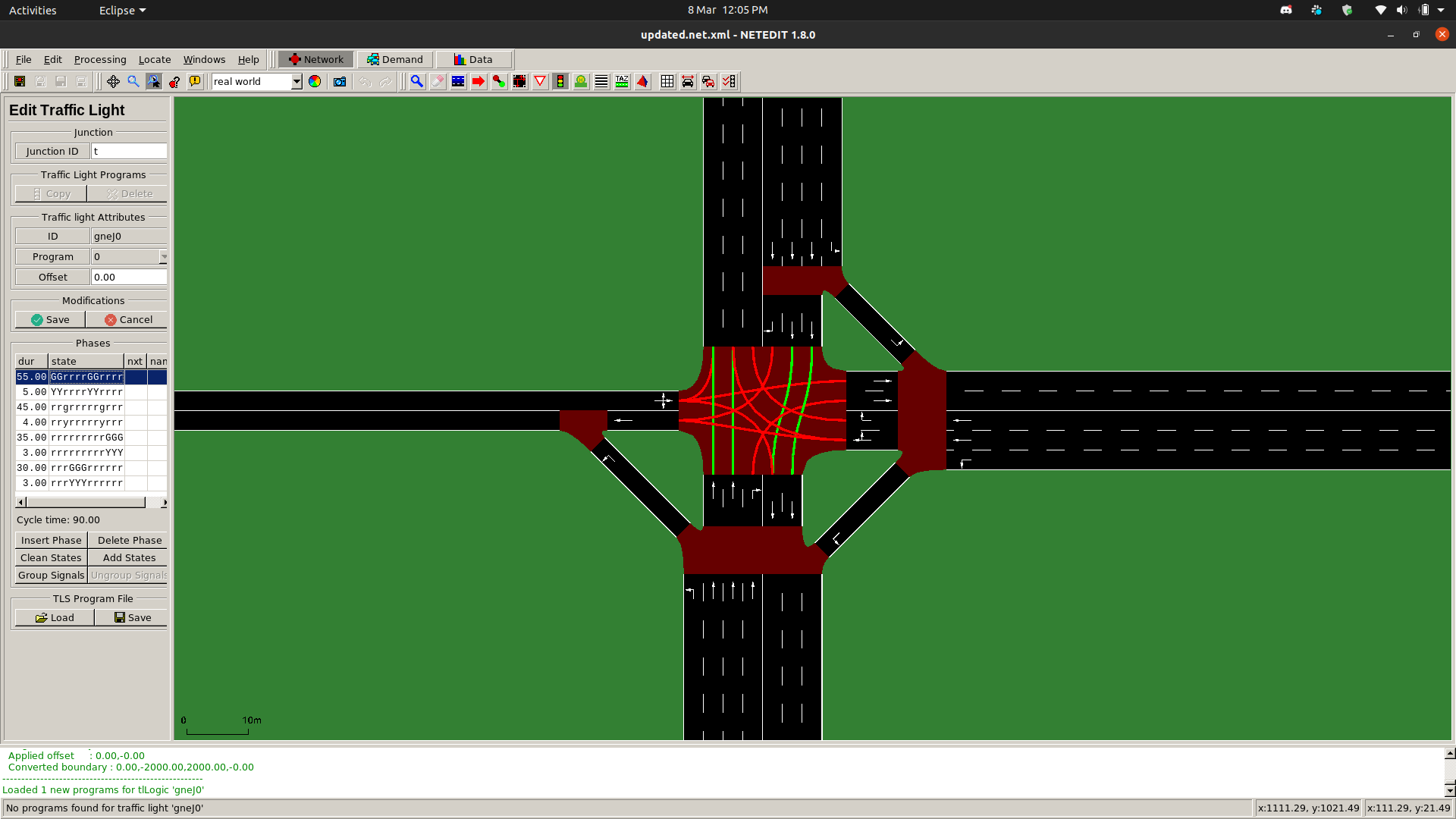 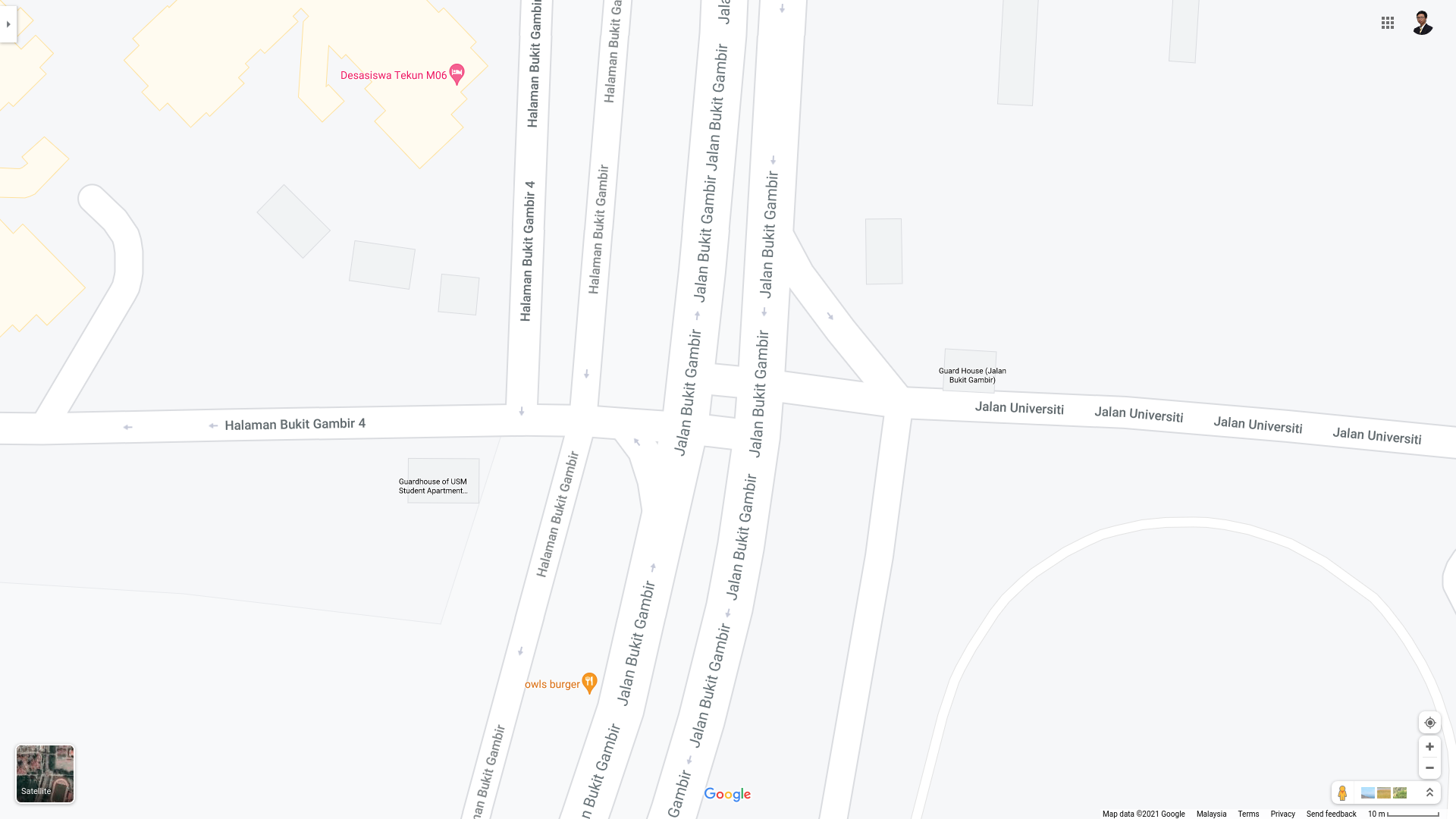 There are many RL libraries, but the one used in this project is mainly RLlib. Selection of RL algorithms is also important to ensure that the agent can maximize the cumulative rewards. Figure below is the beginner’s guide on choosing suitable algorithms for different projects with different purposes. 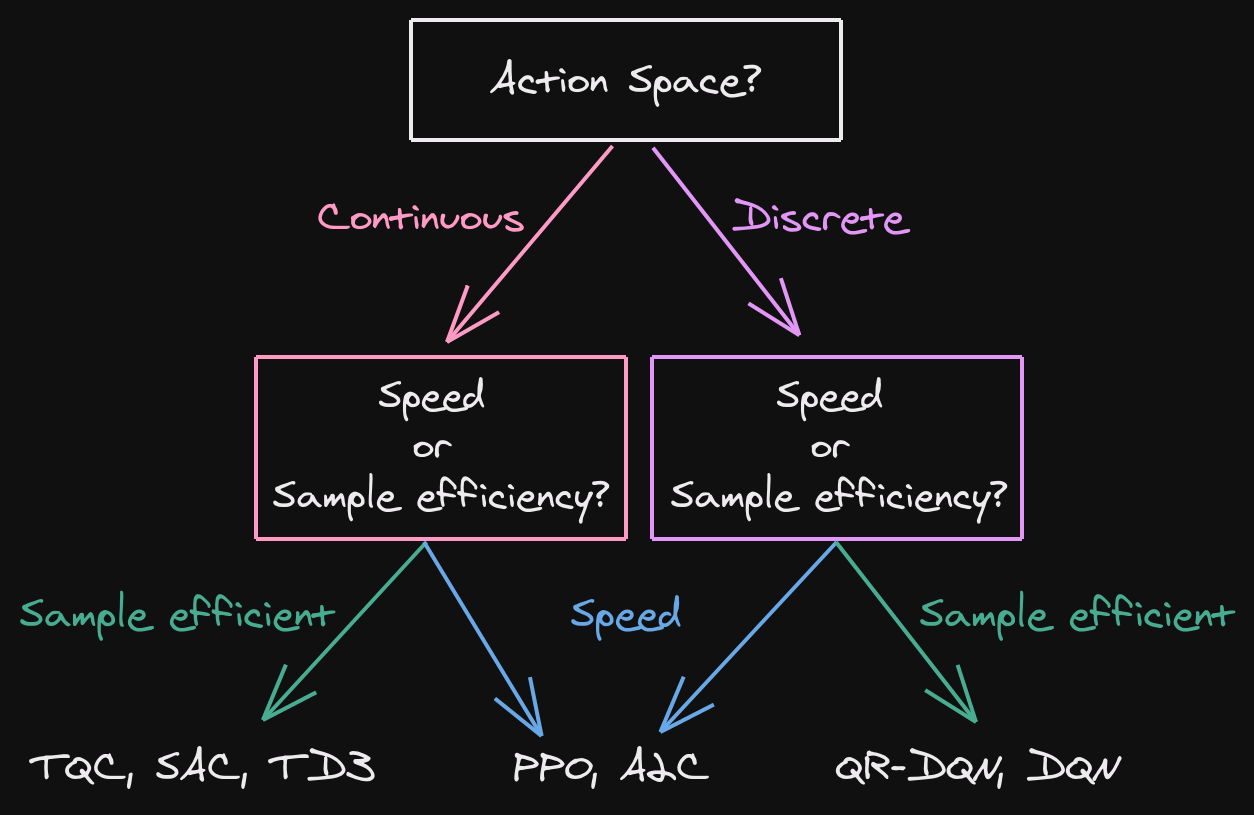 Depending on the complexity of the environment, the algorithms that can be used for traffic light systems are either DQN (simple road network) or PPO/A2C/A3C (complex road network, multiple intersection).

DQN is usually slower to train (regarding wall clock time) but is the most sample efficient (because of its replay buffer). It also gives higher long-time rewards.

PPO/A2C/A3C shall be used if the wall clock training time is important (faster training). It can also help parallelize the training.

The process of training an RL agent is actually quite simple, but needs a long-time monitoring and evaluation to get the best results. For this project, SUMO-RL is useful as it provides a simple interface to instantiate Reinforcement Learning environments with SUMO for Traffic Signal Control. Follow this repository to learn how the agent is trained.

The results will be the comparison between the original traffic light vs optimized traffic light in terms of queue length, queue time, and phase cycle as shown below. 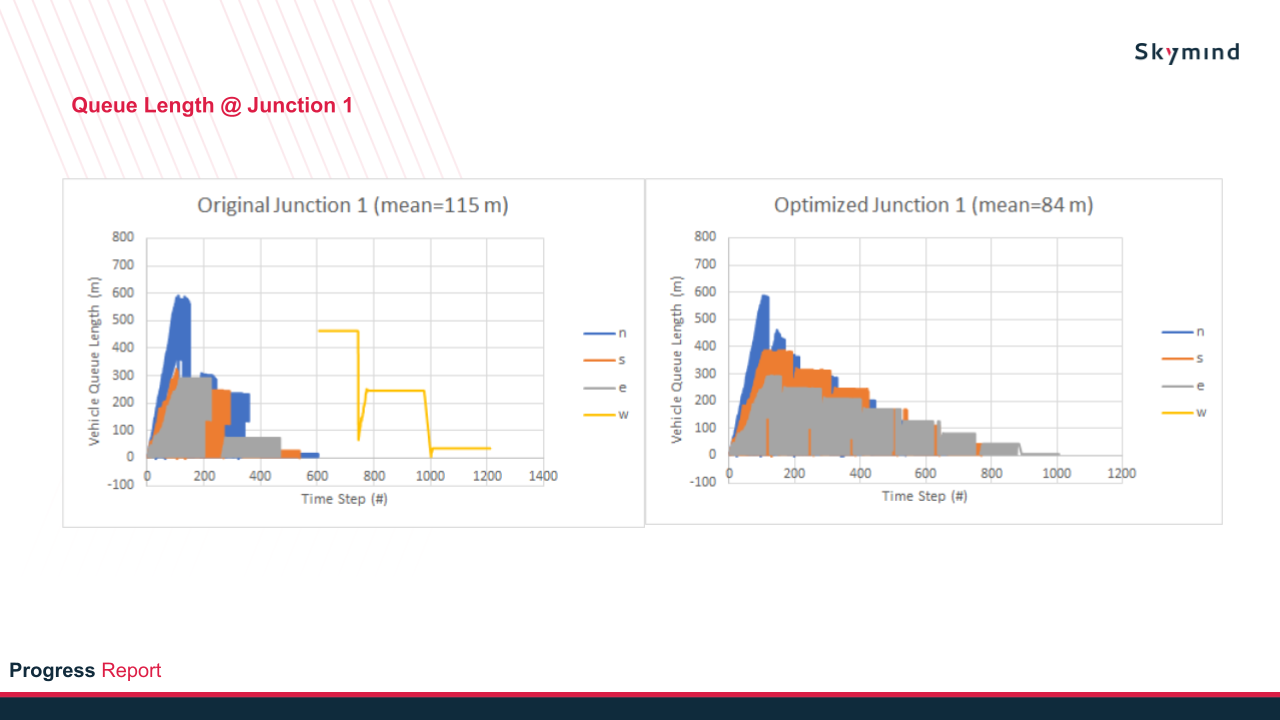 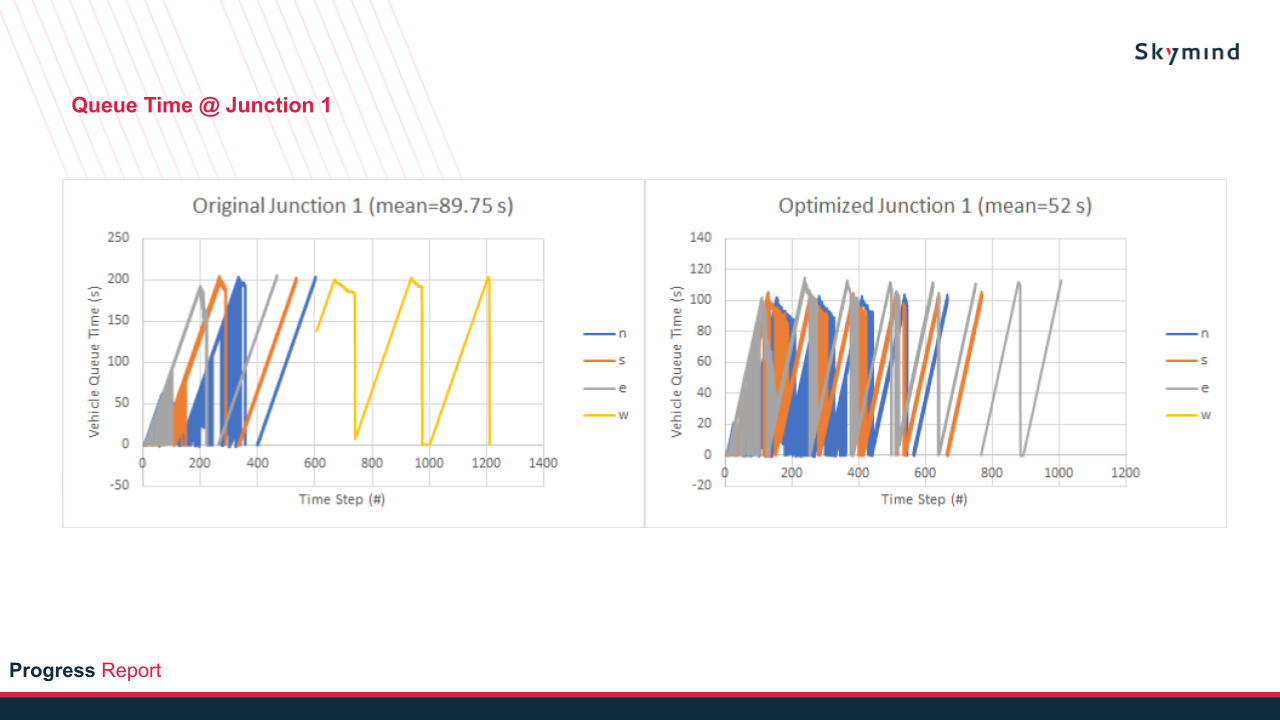 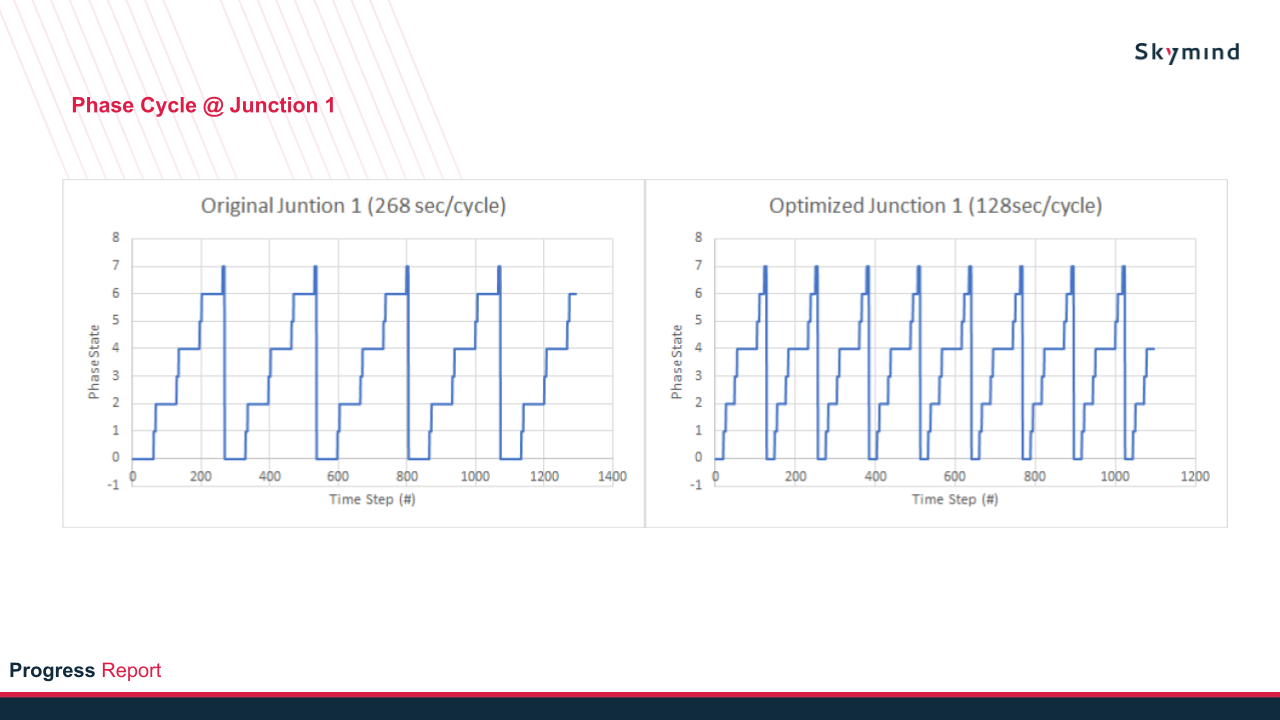 Among these results, queue time is the most important aspect to look at, since the RL reward depends on the cumulative waiting time of vehicles at all junctions at the traffic light. As observed from Figure 7, the queue time has slightly decreased in the optimized traffic light compared to the original traffic light. 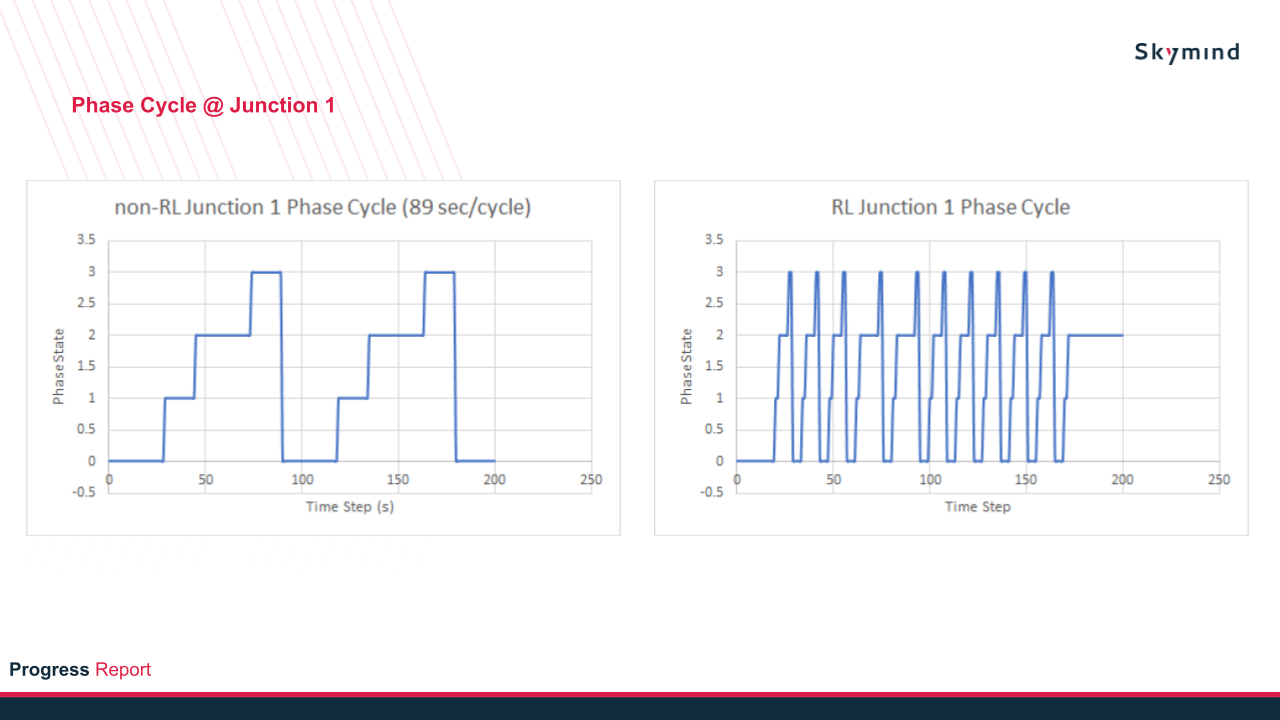 Thus ends the RL part of this project. There’s another part for this project where I use CARLA Simulator to train the vehicle detection model for the smart camera. Then integrate and synchronize both CARLA (for vehicle detection) and SUMO (for RL agent) to complete the function of the smart camera, theoretically, but that ends halfway as the project was discontinued. Maybe I’ll make a Part 2 if I have the time to explain about the CARLA part, and also, to elaborate further about the advancement of traffic light technology and traffic light sensors in a different post. Anyway, thanks for reading this.